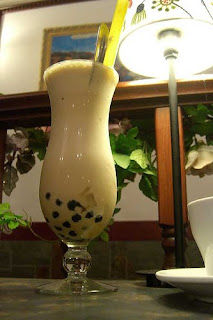 Making takoyaki requires a takoyakiki, a special frying pan made of cast iron with hemispherical molds. Although takoyaki can easily be made at home, provided the equipment is available, it is usually considered fast food and is almost exclusively sold on the street. 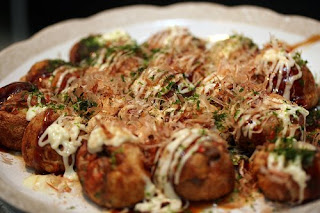 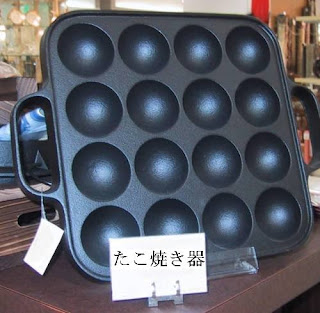 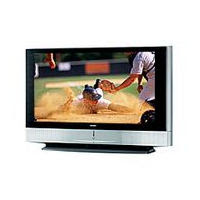 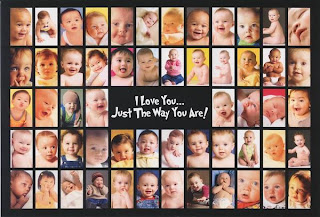 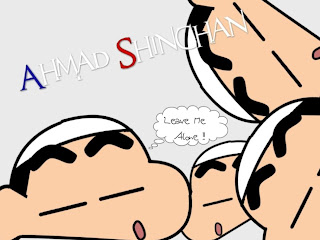