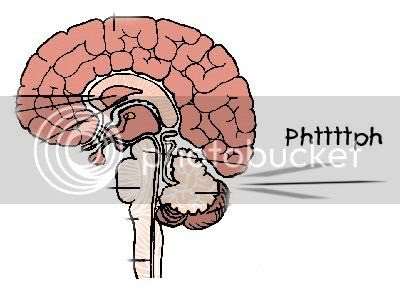 Join us at http://unitar.ning.com for unitar student only please send this message to unitar friend..

OR if you already have one,CLICK HERE

( Right) Reuters – The Montparnasse tower, the tallest building in Europe is seen dominating Paris skyline, March 14, 2005.
Web site VirtualTourist.com (www.virtualtourist.com) has come up with a list of "The World's Top 10 Ugliest Buildings and Monuments" according to their editors and readers. Reuters has not endorsed this list.
"Some of these picks have all the charm of a bag of nails while others are just jaw-dropping in their complexity. Love them or hate them, the list is certainly entertaining," said General manager Giampiero Ambrosi.

While it was hip for it's time, this concrete structure now gets routinely criticized for its dreary facade and incongruity with the rest of the city's more genteel architecture. Luckily, it's very close to more aesthetically pleasing attractions.

While it's almost universally agreed that this ominous stick is a blight on the landscape of the world's most stunning city, its detractors admit that there is one very good reason to take in the view from the building's observation deck: it's the only place you can go to get a view of the city without it.

It may be over-the-top, but there is something to be said for the giant, golden horseshoe that looms over Finland's second-largest shopping center. The shoe, and, in fact, the entire town in which it is situated, is said to bring good luck.

The people who work here must be sick of the space capsule jokes. Even those who find the building's shell a bit "spacey," have to admit the circular interior is pretty spectacular.

Those who pass by this iron monstrosity might be tempted to ask about a completion date, but alas, this is the finished product.

Like a set of giant salt-and-pepper shakers, these matching towers loom over the city to the dissatisfaction of many area residents. The buildings are also known as "El Enchufe" or "The Plug" for the plug-like structure that holds them together.

Some feel the building's minimalist box design is a triumph, others say it's an eyesore.

Stone, oak, and bamboo are part of the make-up of the Scottish Parliament, a building that is the subject of much debate.

One look and it's easy to see how this genre of architecture came to be known as the "Brutalist" style. Not surprisingly, the issue of its possible demolition has been looming for years.

Some 15 stories high, the larger-than-life monument was designed by controversial artist, Zurab K. Tsereteli, whose statue of Christopher Columbus was repeatedly rejected by the United States.