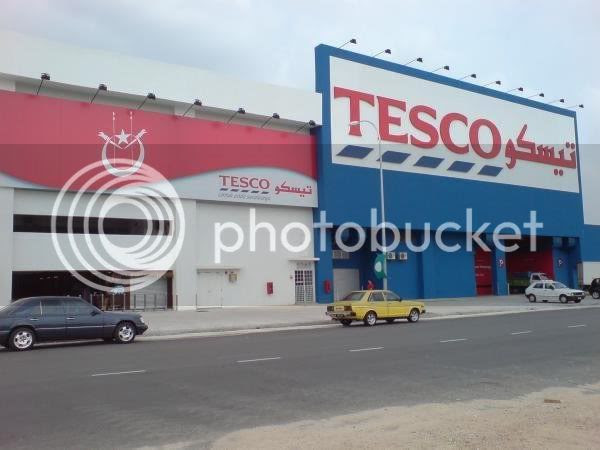 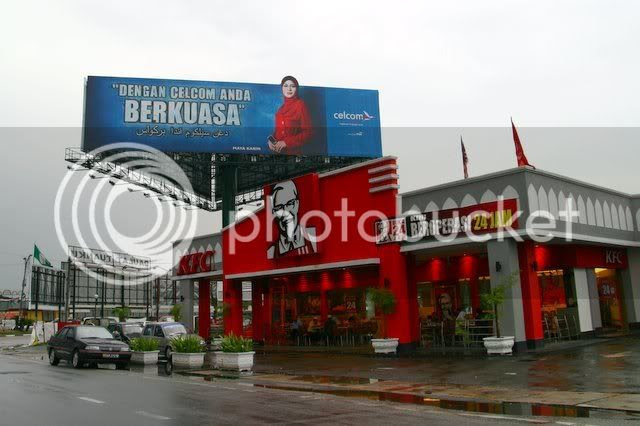 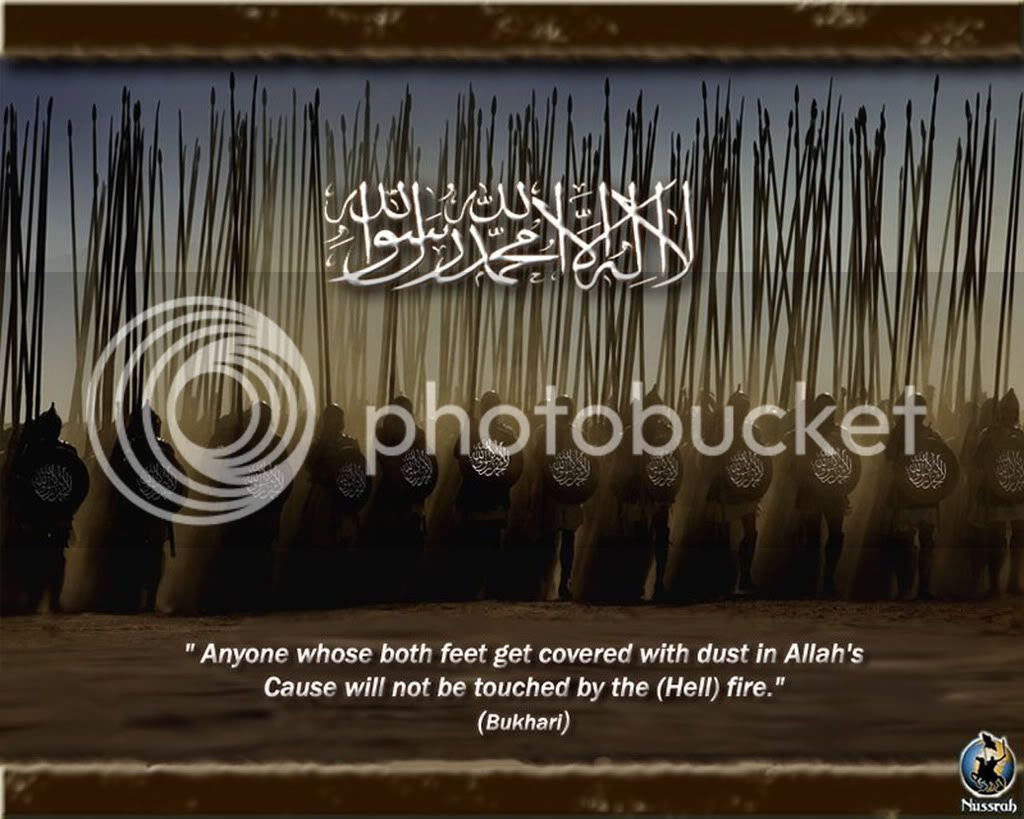 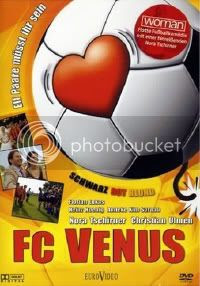 FC Venus is a modern comedy about women and men, and the differences between the two.

The main characters in the film are Anna and Pete, a couple in their late twenties who live happily together in Helsinki. Pete plays football on a team called FC HeMan, in the lowest possible league. The team sucks, but its players still play, watch, and live football. Anna hates the whole sport, but doesn´t interfere with Pete´s hobby because she loves him.

Anna´s love for Pete is put to the test when she finds out to her shock that Pete has ordered tickets with his teammates to the Football World Cup in Germany, putting his team first and her second.

In a fit of anger, Anna ends up making a bet with Pete: She puts together a team from the wives and girlfriends of the FC HeMan players and challenges the men to a match at the end of the summer. If the women win, the men will have to give up football. If the men win, the women will never again give the men a hard time about their hobby.

It´s his game but her rules.

kepada sesape yang suka tengok movie yang berkonsepkan 'perlawanan bola sepak' this is one of the best movie i have seen.. p/s This movie is in German language..
Aku HambaNya yang Lemah.. Najibah Ali ﾅｼﾞﾊﾞ detik kematian 4:16 AM 0 wahai manusia..berpesan-pesanlah..COMMENT me! Links to this post 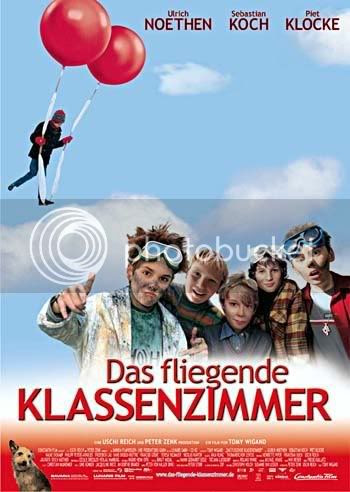 The Flying Classroom, (in the original German Das Fliegende Klassenzimmer), is a 1933 novel for children written by the German writer Erich Kästner.

In the book Kästner took up the predominantly British genre of the school story, taking place in a boarding school, and transferred it to an unmistakable German background.

The story covers a few days left for the students of Johann-Sigismund Gymnasium before Christmas. The main characters - students from Quarta (Year 7) - are rehearsing a Christmas drama called 'The Flying Classroom' when their attention is distracted by a brawl against the students of the local Realschule. The depiction of the "war", taken very seriously by both sides, seems to be Kästner's wry way of commenting on grown-up wars, nationalism and patriotism. The protagonists then find out that the Nichtraucher, or non-smoker, the man who lives in a surplus second class non-smoking car lying in the Schrebergarten, is actually the long-lost best friend of their much-beloved teacher, Der Justus. They then try to reunite the long-separated friends, while coping with their own individual problems.

At the moment, I'm watching a relatively new German series called
" Türkisch für Anfänger " and so far I'm loving it. It's much better than any new German series, mainly because it's a comedy and it has some great humor.

Thematically, it's about the culture clash between Moslems and European Christians. A female German psychotherapist and a Turkish chief inspector move together. Both have - respectively - a son and a daughter and the everyday life between them isn't very easy. The main character Lena is 16 years old, then there is her little brother Nille (Nils), and their step brother Cem and step sister Yamur. Yamur has a strong belief in Allah, unlike the other two Turks and she tries to persuade the others to Islam.

It's a fun series, the best German one I've seen in a looong while. Most of all, it's quite politically incorrect.

The love triangle between Cem, Lena and her new boyfriend Axel (she calls him 'Axeli') is not only heartbreaking, but also very funny. Cem wants to beat Axel up ^^.