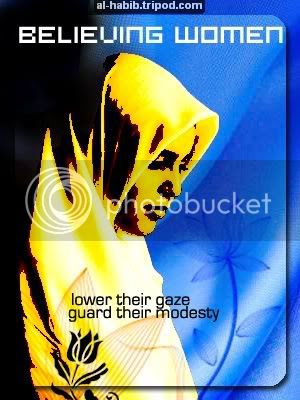 "DON'T WORRY, I GOT A LOT BANGLADESHIS IN MY COUNTRY" 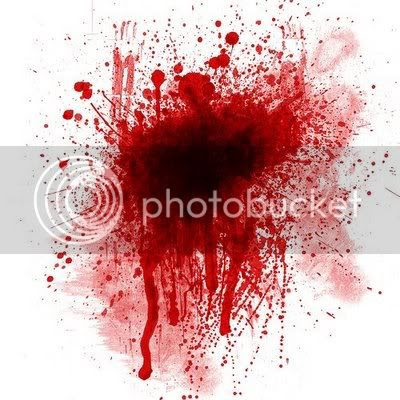 I visited Allah's Apostle while he was suffering from a high fever. I said, "O Allah's Apostle! You have a high fever." He said, "Yes, I have as much fever as two men of you." I said, "Is it because you will have a double reward?" He said, "Yes, it is so. No Muslim is afflicted with any harm, even if it were the prick of a thorn, but that Allah expiates his sins because of that, as a tree sheds its leaves."

The Prophet said, "No fatigue, nor disease, nor sorrow, nor sadness, nor hurt, nor distress befalls a Muslim, even if it were the prick he receives from a thorn, but that Allah expiates some of his sins for that."

Usama bin Zaid said that while he. Sad and Ubai bin Ka'b were with the Prophet a daughter of the Prophet sent a message to him, saying. 'My daughter is dying; please come to us." The Prophet sent her his greetings and added "It is for Allah what He takes, and what He gives; and everything before His sight has a limited period. So she should hope for Allah's reward and remain patient." She again sent a message, beseeching him by Allah, to come. So the Prophet got up. and so did we (and went there). The child was placed on his lap while his breath was irregular. Tears flowed from the eyes of the Prophet. Sad said to him, "What is this, O Allah's Apostle?" He said. "This Is Mercy which Allah has embedded in the hearts of whomever He wished of His slaves. And Allah does not bestow His Mercy, except on the merciful among His slaves.

Allah's Apostle entered upon sick man to pay him a visit, and said to him, "Don't worry, Allah willing, (your sickness will be) an expiation for your sins." The man said, "No, it is but a fever that is boiling within an old man and will send him to his grave." On that, the Prophet said, "Then yes, it is so."

I heard Allah's Apostle saying, "Allah said, 'If I deprive my slave of his two beloved things (i.e., his eyes) and he remains patient, I will let him enter Paradise in compensation for them.'" 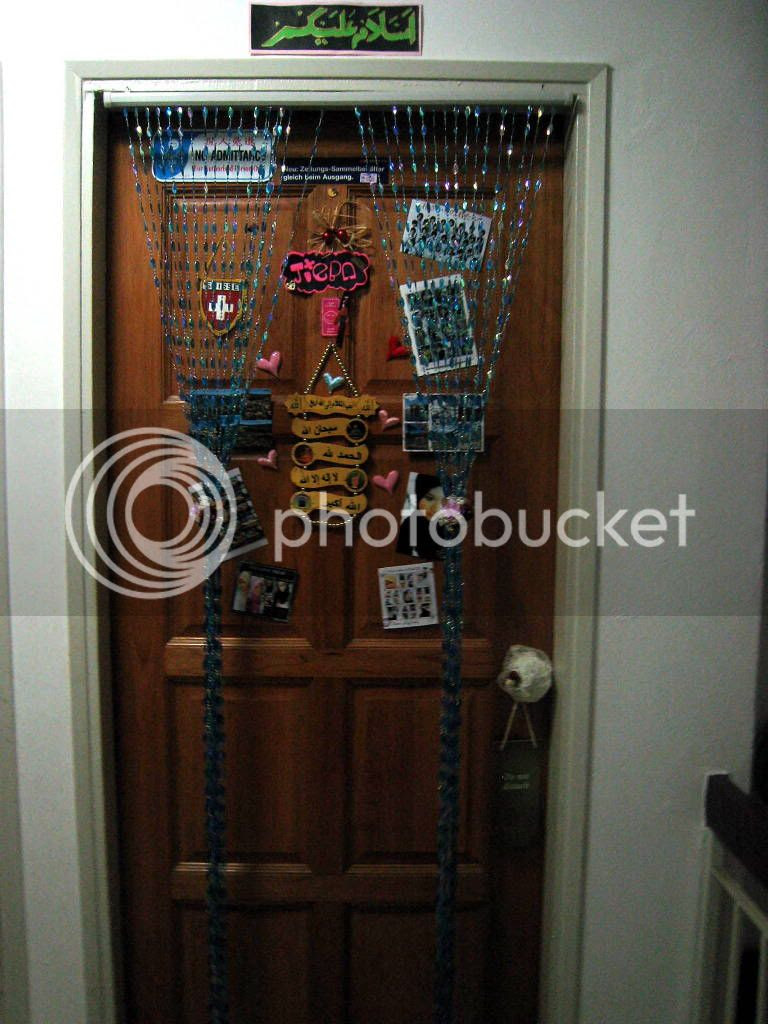 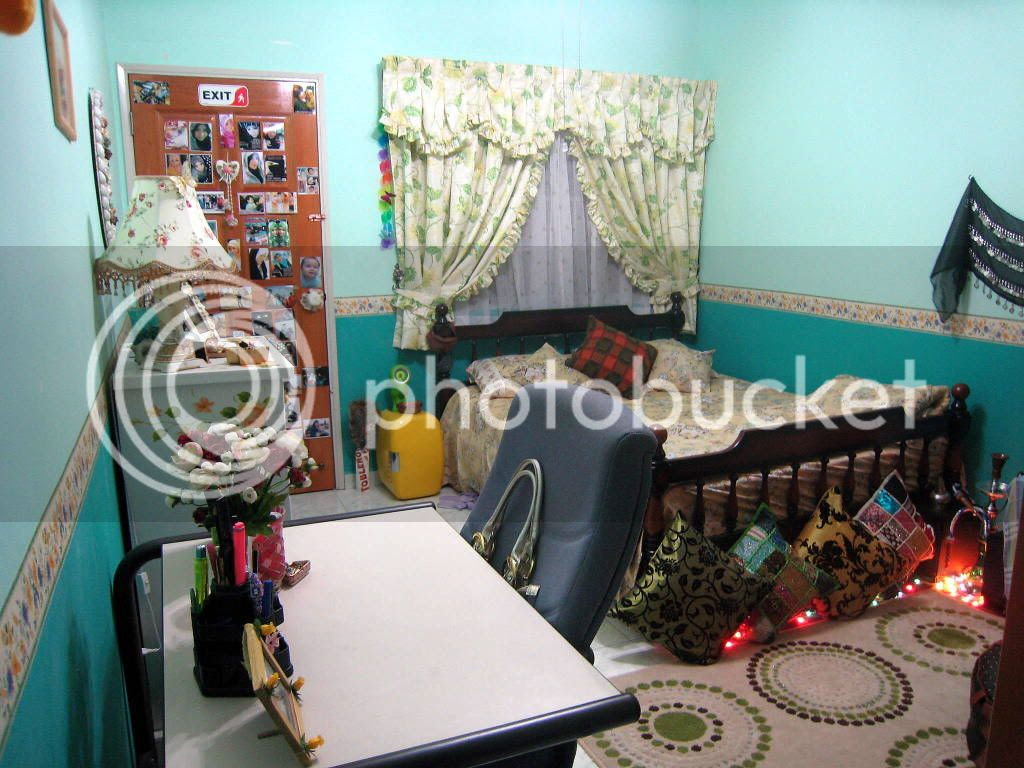 My room... place dat i spend most of ma time when i feel wanna enjoy ma self.. listening to music.. Relaxing or just sitting while reading my fave. mags or books ... I love to decorate my own room as u all seen.. wish to be an interior designer but not as a professional..but as a hobby.. 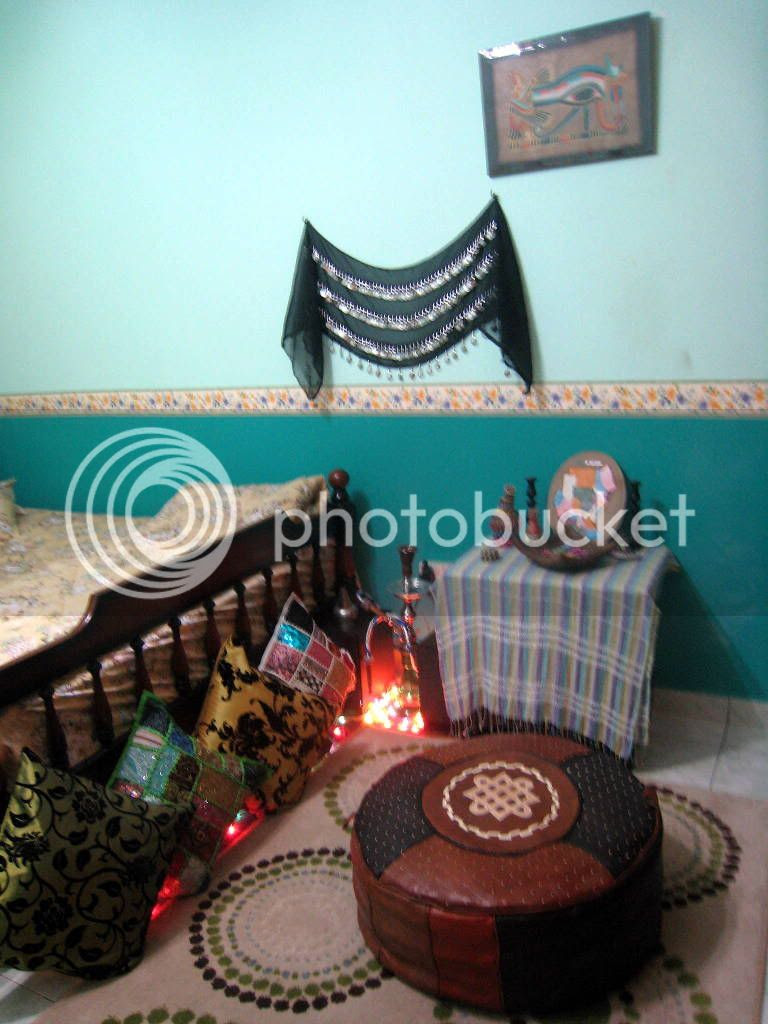 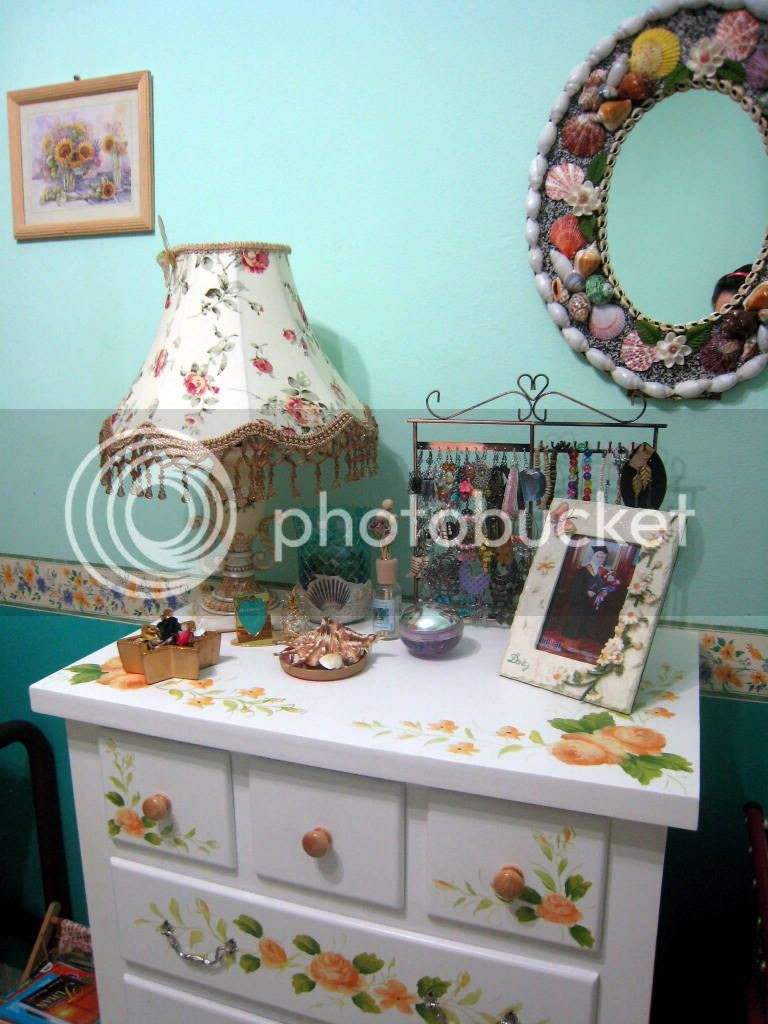 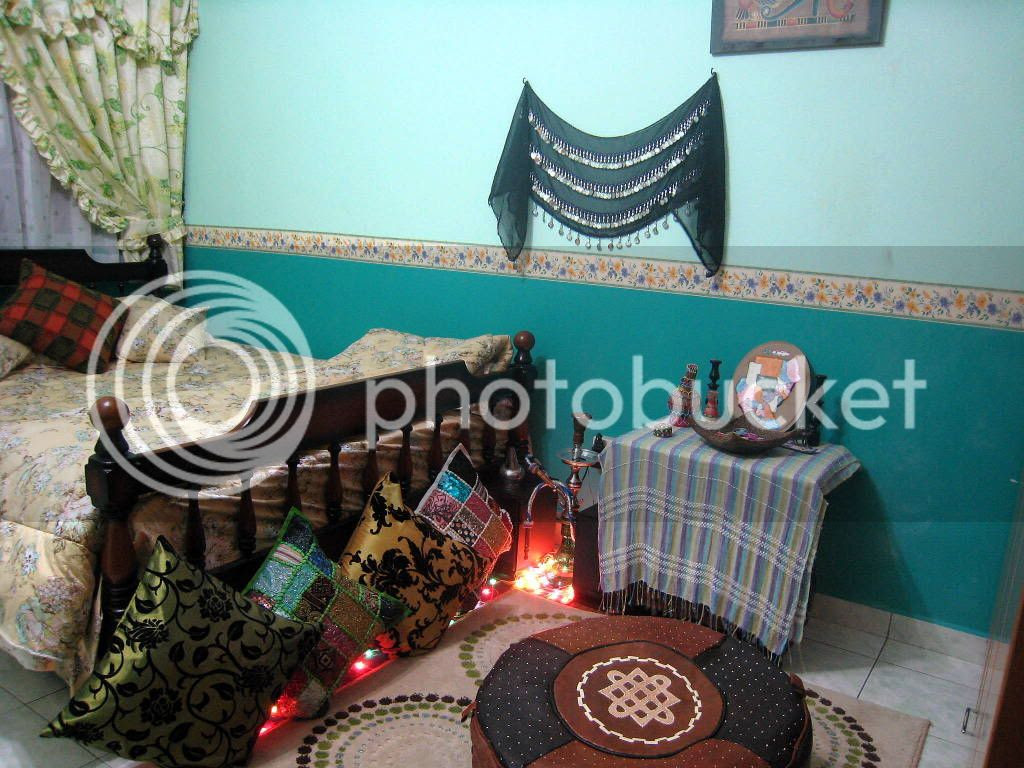 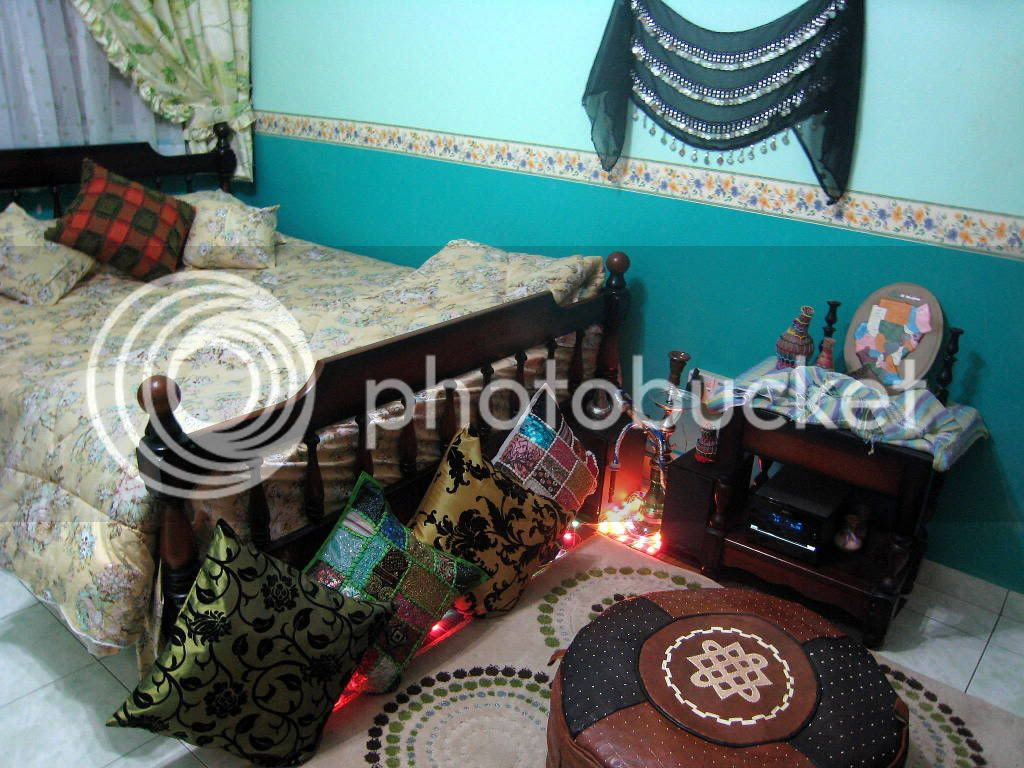 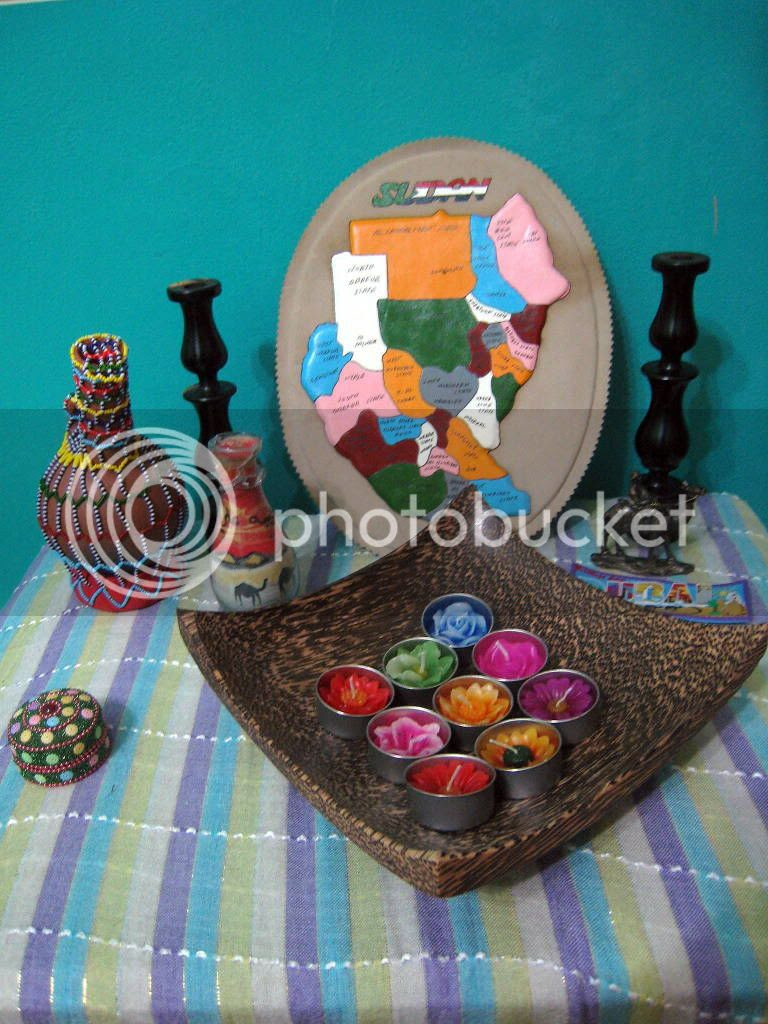 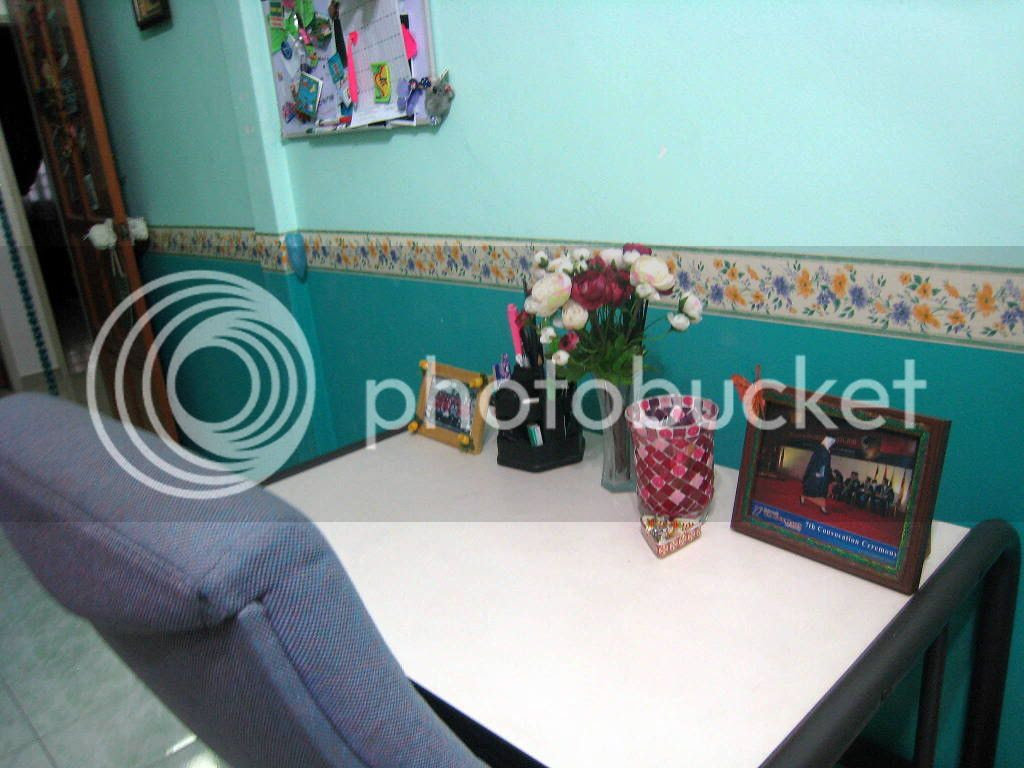 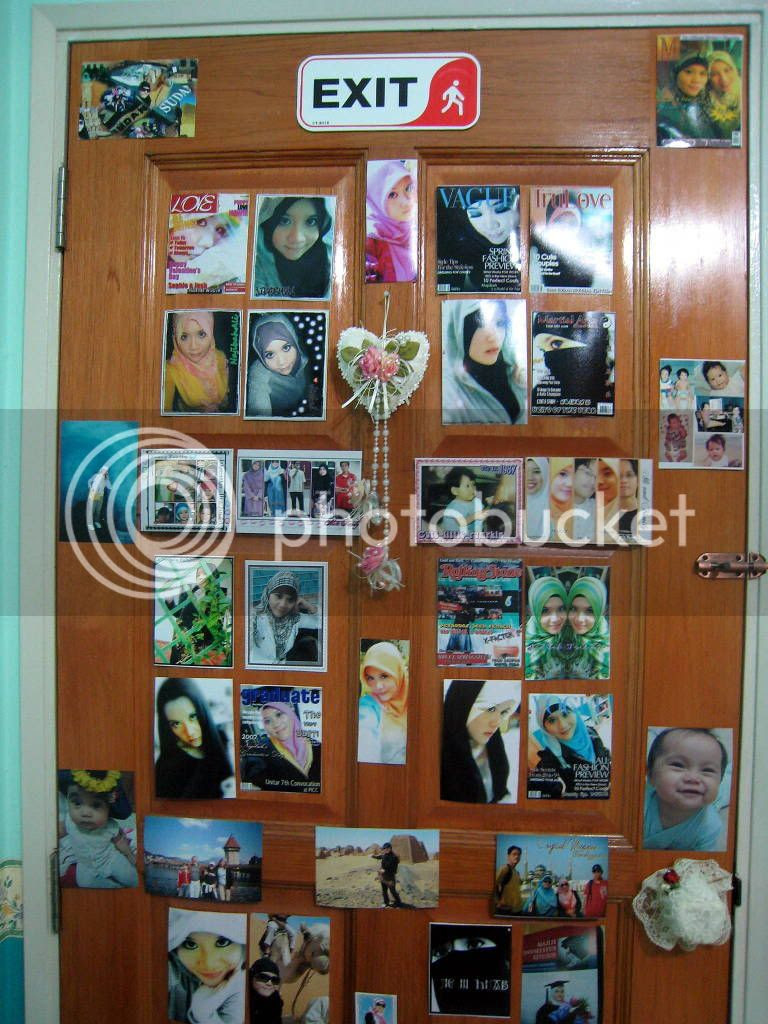