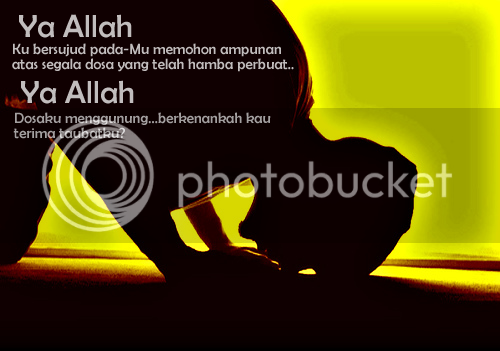 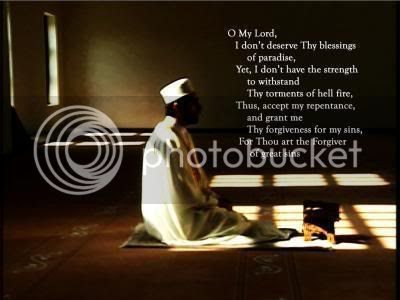 ++ Friendship - Tips For A Special Relationship!

Friendship is a most beautiful thing happened to human being. We all meet some people with whom we never had a kinship, but they become so special in our life that it becomes hard to live without them. Let us see some points we should consider while playing a role in friendship. Many poets have described friendship as one of the most fascinating bond we ever make in our life. It's the most beautiful thing that happens to us.

Friendship is a relation that is entirely based on trust, belief of two friends in each other. We come across many things in our lives, about which we do not tell anything to people near and dear to us, but we freely tell everything to our friends. Many people find good friends but they fail to continue with their friendship, because they do not know their role as a friend.


Let us see some important points that we should take care of if we wish to be good friend for someone:

Be a secrete admirer of your friend:

If your friend is good at something then do not praise him/her in his/her presence. Praising a person for what he/she is good, does not improve his/her qualities, but can cause over-confidence to be induced in him/her, which surely will be harmful for your friend. A good friend should never miss an opportunity to praise his/her friend in front of others when he/she is not around.

As it is important not to praise a friend openly in his/her presence, it is also very much important to abstain from proving him/her wrong in front of other people. Take him/her away from the crowd and let him/her know where he/she is wrong. There is no point in proving your friend wrong in other's presence; it will spoil your friend's image in other's view. And additionally your friendship will be in danger. 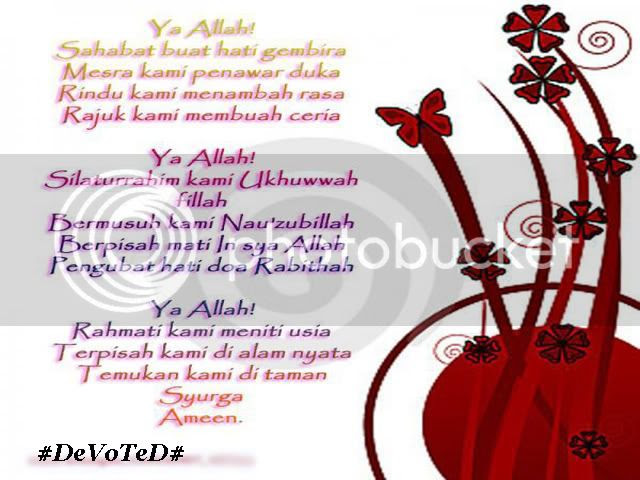 Try to understand your friend:

It is always important to understand what your friend is worried about or what problems he/she is facing. Always try to understand the situation your friend is in and try to soothe him/her. It is evident that if people are undergoing some problems, they will not speak up their problems to their brothers or sisters, they will instead tell everything to their friends. Let your friend speak up, just listen to him/her and be with him/her until your friend does not come out of frustration.


Pull Your Friend Away From Making Mistakes:

If your friend is doing something wrong, it is your duty to let him/her know it at earliest. Keep in mind; best friend has to play a role of critic if he/she wants his/her friend to stop doing wrong things. But again keep in mind not to show your friends mistakes in front of other people. Sometimes it is important to understand your friend's intentions behind his/her actions and try to analyze situation, then only you should give your opinion.

Never let ego spoil your friendship. It is no reason to be jealous if your friend is not at all able to speak to you and is with someone else, you have to be his/her friend, do not expect word of gratitude from the person you think is your friend. Sometimes there could be a clash between you and your friend, and you both stop talking to each other for some time, it is not at all wrong to speak first and say sorry to your friend, no matter what happens.

If you are a true friend, you should never give your hungry friend a fish, instead, you should teach him/her how to fish, this will give your friend food for lifetime. A good friend will never wish his/her friend to be dependent on someone.


Do Not Interfere:
Most important point that one should take care of is that your friend has his/her own life and you should not interfere in his/her life. You have a right to tell your friend what is good and what is bad, but you do not have a right to make someone do what you wish. Hope this will help you out solve some of your problems you are facing in friendship. 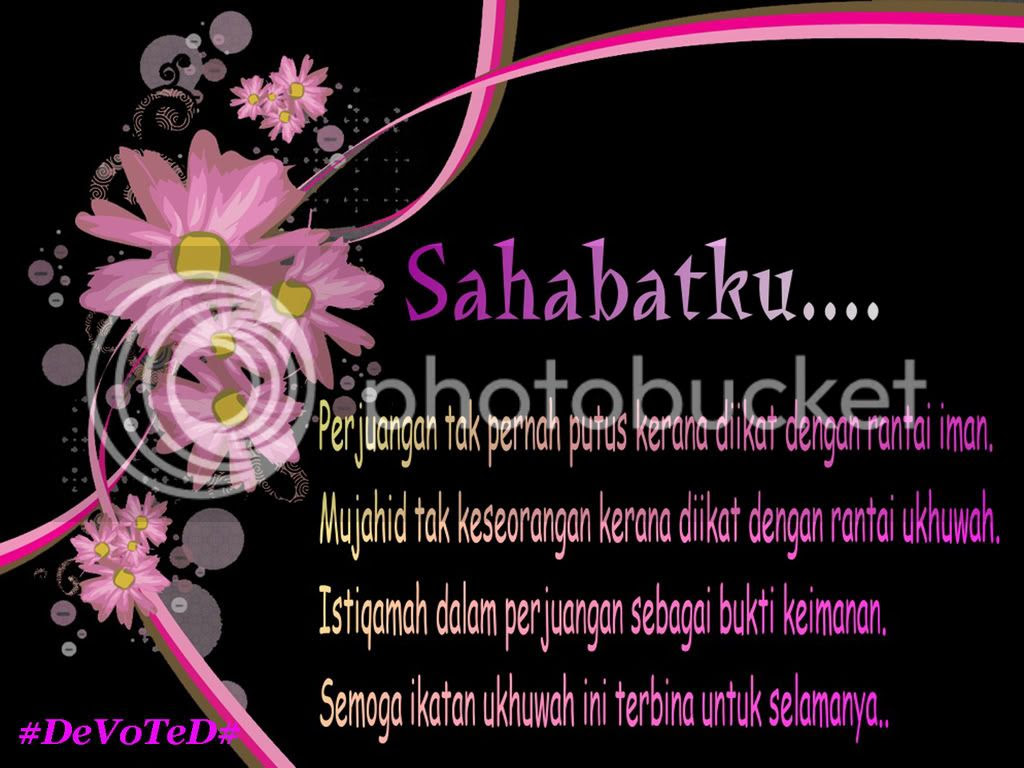 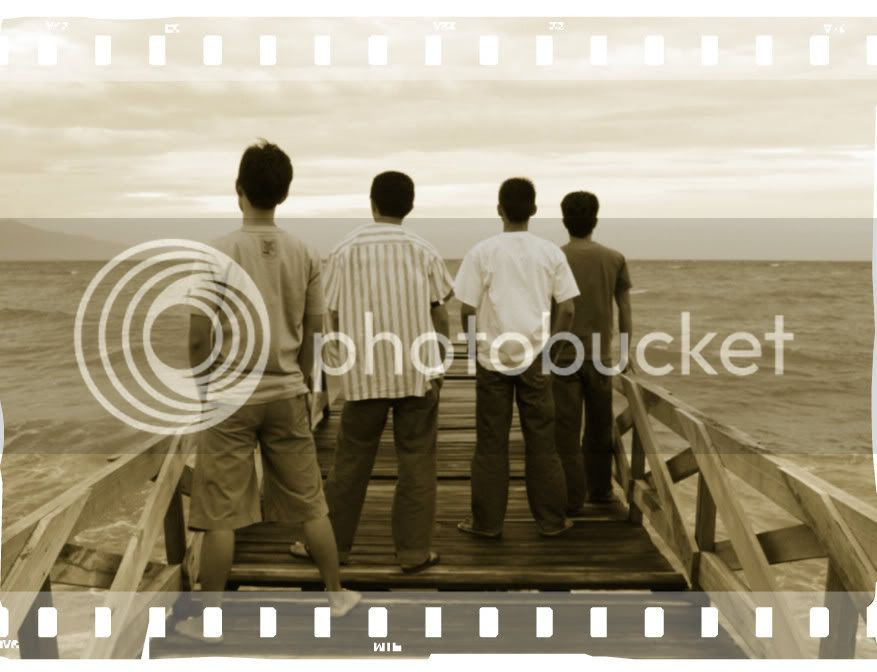 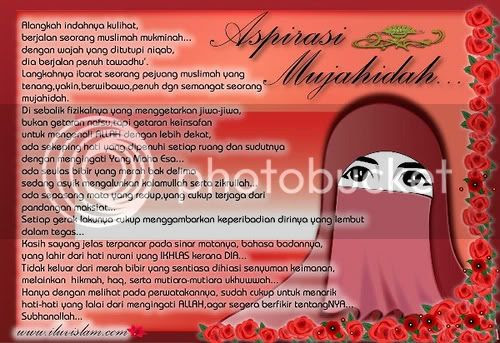