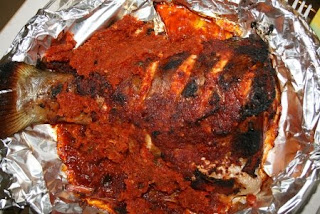 The Opening will be followed by a talk with Q&A session by Puan Khairunisah bt. Sayed Ibrahim, the German Teacher in SMS Sultan Mohamad Jiwa, Pokok Sena under the title of: Impressions of Islam in Germany from 4-5pm.

About the Exhibition: Mosques are becoming part of many German Cities. They are signs of religious self assurance and successful integration and occasionally they cause controversies in their new neighbourhoods.

The Stuttgart photographer Wilfried Dechau traveled through Germany last year to take pictures of some mosques in their new urban environment; he portrays their interior architecture, the Friday prayer, the imam, the community of children, men and women. The photo shoots were taken in the cities of Pforzheim, Penzburg, Mannheim, Wolfsburg, Aachen, Karlsruhe, Hamburg and Stuttgart.

Most of the 200 mosques in Germany, together with approximately 2.600 houses of moslem prayers were built in the 1970s. About 120 new mosques are currently being built in Germany.

After its two months presentation in the Islamic Arts Museum of Malaysia the exhibition will be on tour to Singapore, India, Turkey and the Near East.

The exhibition is accompanied by an English Catalogue ‘Moscheen. Mosques’; it was published by Wasmuth Publishers in Germany and contains various articles by German academics.

“I have started this Photo projects without any prejudice, driven by some naive curiosity and by inexhaustible trust. All my positive experiences have made my work a matter of the heart.” (Wilfried Dechau) 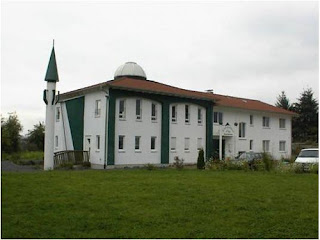 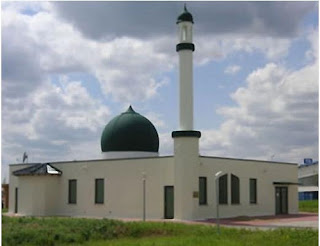