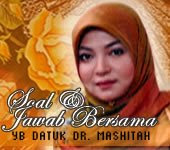 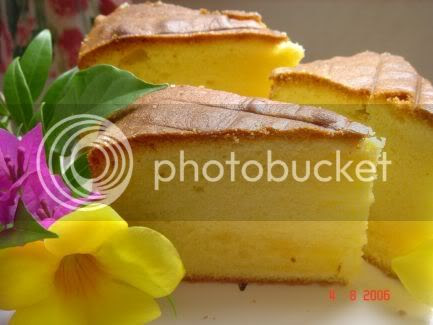 Intention is necessary in the study of science, since every deed is rooted in intention, as attested to in the words of the Prophet [SA], "Deeds [are measured] by their intentions." This is an authentic tradition. The Messenger of God [SA] also said:

It is necessary for the student in his quest for knowledge to strive for the pleasure of God, the adobe of the Hereafter, the removal of ignorance from himself and from the rest of the ignorant, the revival of religion, and the survival of Islam. For the survival of Islam depends on knowledge. And the disciplined life and piety are not complete when there is ignorance.

Imam Burhan al-Din, author of the Hidayah, recited a poem by an unnamed author:

An immoral man of learning is a great evil;
Yet a greater evil is an ignoramus leading a godly life.
Both are a great trial everywhere
to whomever clings to his religion.

One must intend [with knowledge] to being thankful [to God] for a healthy mind and a sound body; one should not, however, [intend] to attract people toward himself, or reap the vanities of the world, or obtain honors from the king, and the like.

Muhammad ibn al-Hasan said, "If the people, all of them, were my slaves, I would emancipate them and free myself from being their patron." This is because he who finds pleasure in knowledge and in acting according to it, rarely does he desire man's [worldly] possessions.

Whoever strives for knowledge for the life to come
obtains great gain in righteousness.
But he is in utter loss who seeks [knowledge]
to obtain an advantage over people!

It is essential for one who strives for knowledge to reflect on this. One should seek knowledge with great [personal] assiduity and not apply it to this base, small, and perishable world. [As the poet said]:

This world is more worthless than the worthless,
And its lover is baser than the base.
It renders people deaf by its magic and makes them blind
so they become perplexed with no guide.

It behooves one who seeks knowledge not to debase himself by desiring what should not be desired; and [it behooves him] to abstain from that which degrades learning and its bearers. One should also be modest, for modesty lies between arrogance and self-abasement. Chastity, too, is like this, [that is, the mean between two extremes]. This can be learned from [the book] Kitab al-Akhlaq [A treatise on Human Character].

Imam Rukn al-Islam, who is known as al-Adib al-Mukhtar, recited for me a poem that he himself composed:

Indeed, modesty is a quality of the God-fearing,
and by it do the pious ascend [to sublime heights].
A wondrous thing is the wondering of the ignorant
about his condition, whether he is happy or wretched.
Or [his wondering] about how his life will end, or whether his soul
on the day [of his death] will descend or ascend.
Truly, pride belongs to our Lord, an attribute
peculiar to him. So avoid it and fear God.

Abu Hanifa yet said to his companions, "Make your turbans ample and enlarge your sleeves." He said this so that scholarship and its bearers will not be slighted [by people]. And it is compulsory for him who seeks knowledge to acquire the Kitab al-Wasiyya [the Bequest], in which Abu Hanifa wrote to Yusuf ibn Khalid al-Samti when he returned to his people. Our late teacher, Ali ibn Abi Bakr [al-Marghinani], commanded me to write out [Kitab al-Wasiyyah] upon returning to my country, which I did. He who teaches higher levels of knowledge and he who gives legal opinions [mufti] cannot dispense [with this book] in their dealings with people. 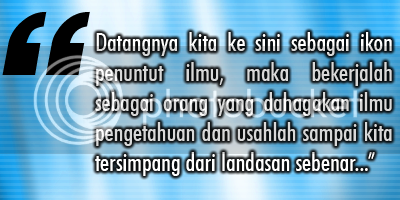 Do you know anything about 8’s family?
-oh belum ditakdirkan lagis..x kenai pun..

What language does 2 speak?
-Malay,English,Japanese (yeah bebeh she's good in Jap's tho!)

Who is 3 going out with?
-dgn GF and kengkawan dia kot

Would you consider being in a relationship with 1?
-ok gak pe..hee..relationship banyak maksud kan..haaaa..

What are you talking about?
-dari tadi dok merepek sambil makan kerepek

Which school does 2 go to?
-school? Somewhere in Brunei